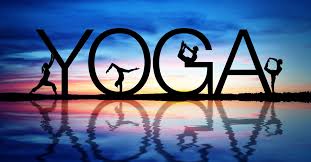 Yoga is a practical aid, not a religion. Yoga is an ancient art based on a harmonizing system of development for the body, mind, and spirit. The continued practice of yoga will lead you to a sense of peace and well-being, and also a feeling of being at one with their environment 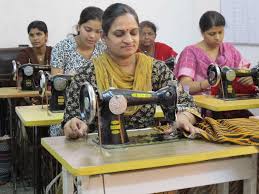 A tailor is the artisan who fits and measures a customer (think Savile Row) For a garment to be tailor-made is to be cut, it has to be constructed and made-to-measure for the individual. Tailored is also a way to describe a garment that is more structured and precisely fitted; in haute couture you have tailleur (tailored, fitted) and flou (the more fluid, evening wear and drape). 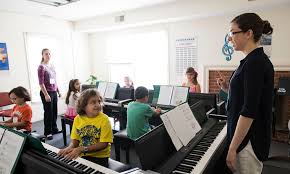 A musical keyboard is the set of adjacent depressible levers or keys on a musical instrument. Keyboards typically contain keys for playing the twelve notes of the Western musical scale, with a combination of larger, longer keys and smaller, shorter keys that repeats at the interval of an octave. Depressing a key on the keyboard causes the instrument to produce sounds, either by mechanically striking a string or tine (piano, electric piano, clavichord), plucking a string (harpsichord), causing air to flow through a pipe (organ), striking a bell (carillon), or, on electric and electronic keyboards, completing a circuit (Hammond organ, digital piano, synthesizer). Since the most commonly encountered keyboard instrument is the piano, the keyboard layout is often referred to as the "piano keyboard". 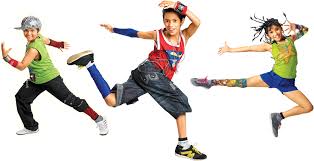 Freestyle dancing is non-choreographed dance that usually involves dancers pulling together a bunch of dance moves and fitting them to the music. 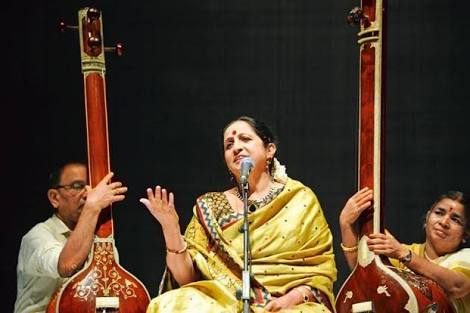 Carnatic music is considered one of the oldest systems of music in the world. Carnatic music is a very complex system of music that requires much thought, both artistically and technically. The basis of Carnatic music is the system of ragas (melodic scales) and talas (rhythmic cycles). There are seven rhythmic cycles and 72 fundamental ragas. All other ragas are considered to have originated from these. An elaborate pattern exists for identifying these scales, known as the 72 Melakarta Raagas. Tyagaraja, Muthuswami Dikshitar and Shyama Shastri, the three saint composers of the 19th century, have composed thousands of krithis that remain fresh among musicians and rasikas. The most important specialty of Karnatic music is its highly devotional element. The concept of the compositions are set entirely against a devotional outline. The notes of Carnatic music is "sa-ri-gaa-ma-pa-da-ni". These are abbreviations of the real names of swaras which are Shadjam, Rishabham, Gandharam, Madhyamam, Panchamam, Dhaivatam and Nishaadam. 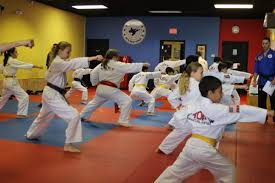 Karate is a well known form of Martial Arts, which is highly effective for self defense exercises. The modern day Karate was originated in Okinawa, a place in Japan. The word karate is a combination of two Japanese characters: kara, meaning empty, and te, meaning hand; thus, karate means "empty hand." Adding the suffix "-do" (pronounced "doe"), meaning "way," i.e., karate-do, implies karate as a total way of life.

This martial art comprises of sharp, precise and linear actions and movements, which are totally based on the hand movements. In karate, the body and hands especially are made too hard and tough in order to withstand and break any hard objects. The basic principles of Karate are based on enhancing the health benefits and to make the body iron-like or as hard as rock. 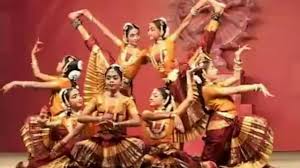 Bharatanatyam, a pre-eminent Indian classical dance form presumably the oldest classical dance heritage of India is regarded as mother of many other Indian classical dance forms. Conventionally a solo dance performed only by women, it initiated in the Hindu temples of Tamil Nadu and eventually flourished in South India. Theoretical base of this form traces back to ‘Natya Shastra’, the ancient Sanskrit Hindu text on the performing arts. A form of illustrative anecdote of Hindu religious themes and spiritual ideas emoted by dancer with excellent footwork and impressive gestures its performance repertoire includes nrita, nritya and natya. Accompanists include a singer, music and particularly the guru who directs and conducts the performance. It also continues to inspire several art forms including paintings and sculptures starting from the spectacular 6th to 9th century CE temple sculptures. 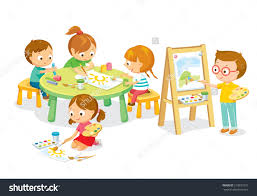